CBD is being used by both professional and non-professional athletes in various sports, recreational activities and hobbies. It’s primarily used for reducing general pain from inflammation as an all-natural alternative to Ibuprofen. Articles can be seen across the web on highly recognized and trusted publication website like Forbes that explain how most of the major sports leagues are on the brink of allowing CBD for professional athletes. The big question everyone has is why would professional athletes want to turn to a supplement that comes from the marijuana plant instead of traditional ibuprofen. 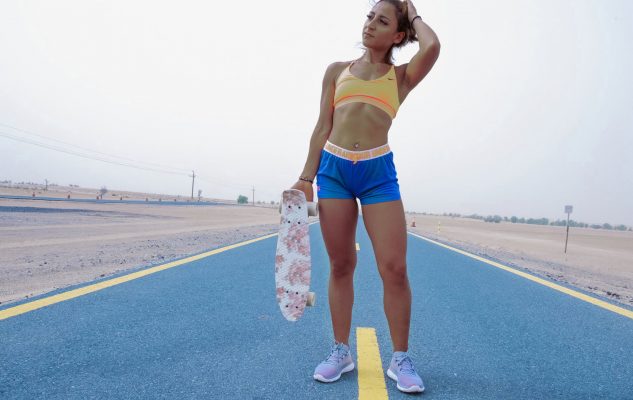 There are a few key reasons as to why CBD would be used by athletes instead of Ibuprofen. Each professional athlete can decide to take CBD or not at their own discretion for their own reasons. Some athletes use it simply because its derived from an all-natural plant, others simply just jumped on the band-wagon after hearing about the wonderous effects that CBD can provide. Let’s dive into some of the key reasons one would decide to stop taking ibuprofen and switch to CBD.

For those that take ibuprofen or other forms of pain killers that are over the counter or prescription strength, what you’re taking is a Nonsteroidal anti-inflammatory drug, or NSAIDs. These are the most widely used types of pain killers and they are used for non-severe types of pain but have severe side effects which can be very intimidating. Some of the side effects include but are not limited to ulcers, heartburn, headaches, dizziness, liver or kidney diseases, high blood pressure, heart attack and stroke. 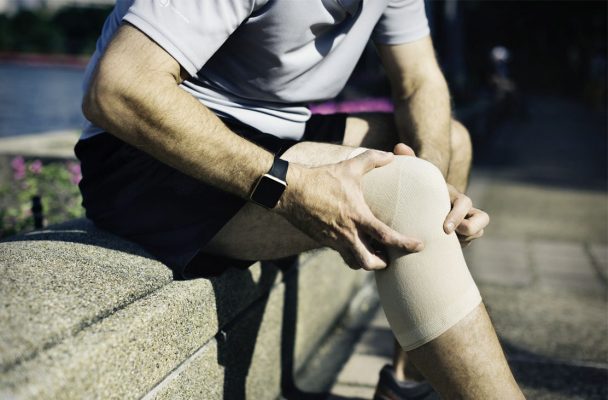 Ibuprofen which is likely the #1 most popular NSAID on the market and works by inhibiting the production of chemical compounds in the body responsible for sending pain signals to the brain. Unfortunately, Ibuprofen is also known as a non-selective COX inhibitor which means that it can inhibit more than what it is supposed to and cause adverse side effects. Although this information is made public and provided on the label, people still continue to use it because of the fact that it is effective in treating pain.

With CBD, you’re taking an all-natural product that does not produce dangerous side effects and that do not harm your liver in the process of digesting it. Several trials have been conducted and have shown promising signs of pain relief from neuropathic pain, arthritis and cancer related pains. Subsequently, in early 2018 the WADA (World Anti-Doping Agency) has recently removed CBD from their list of banned substances.

This is one of the reasons why athletes have started to use CBD since it is not going to jeopardize their career as it is no longer a banned substance. Before WADA removed CBD from the list of banned substances, professional athletes were not able to use CBD even though it was not a substance that

contained any psychoactive chemicals like THC. Since the marijuana plant had so many negative associations with the drug war and anti-drug campaigns, most of the sports organizations looked down at anything that had to do with Marijuana including CBD which was and still is grossly misunderstood. Thankfully, times are changing and even some of the nationally recognized medical organizations are recognizing CBD and the positive benefits it can have for treating chronic and non-chronic forms of pain.

CBD on The Brink of Being Accepted by Major Sports Leagues

At the moment, the UFC is the only major sports organization that allows CBD but that is soon going to change. As time goes on, we will do our best to update this article.

There are several major sports organizations such as the NCAA, the NFL, the NBA and the MLB. Each of these have their own adopted rules and policies regarding cannabis and associated cannabinoids. We’ll shed light on each of the aforementioned league’s policy on CBD to better understand why some athletes are turning to CBD instead of using Ibuprofen.

The NCAA has stated that synthetic cannabinoids are prohibited which seems a bit unclear. However, the NCAA has not openly come out and said that CBD is allowed and also says that “Any substance that is chemically related to one of the above classes, even it if it not listed as an example, is also banned!”.

The NFL has taken a strong position on banning cannabis and any cannabinoids. Hemp derived CBD is likely to be accepted soon by the NFL since the recent Farm Bill that legalized CBD derived from Hemp was passed. The current bargaining agreement, which is the agreement between the management council and the players’ union ends in 2020. Health and safety issues will be discussed and the opportunity to present the data that supports CBD is a safe alternative to NSAIDs will be likely taken advantage of.

Since 1999, cannabis and all forms of cannabinoids have been banned from the NBA. However, the NBA’s commissioner David Stern recently said that “medical marijuana should probably be removed from the banned substance list” and those words made headlines in a documentary that took place in 2017. The most recent bargaining agreement for the NBA took place in 2016 and runs through the 2023-24 season. During the next bargaining agreement meeting, medical marijuana benefits and an appeal to allow CBD will be discussed most likely.

As far as the MLB’s stance on CBD and cannabis, there are not regular tests done to screen for cannabis. Instead, players are tested when there is a reasonable cause of use and if a player exceeds 50ng/ml, they’re subject to fines and suspension. With this type of lenient outlook on the supervision of cannabis use, we can expect to see changes in the near future with respect to the rules on CBD use in the MLB. \

Our Customers Use CBD For Chronic & Non-Chronic Pain

Everyone suffers from pain naturally when working out as the muscles heal and rebuild. This is a natural process for people that want to build muscle, and pain management is a common part of the process. Many of our customers that are non-professional athletes and ordinary people that enjoy exercising regularly also use CBD for manage pain. Instead of using pharmaceuticals or OTC drugs that have loads of known side-effects, our customers use CBD. Check out our customer reviews on our product pages and subscribe to our YouTube Channel to learn more about our company and products.